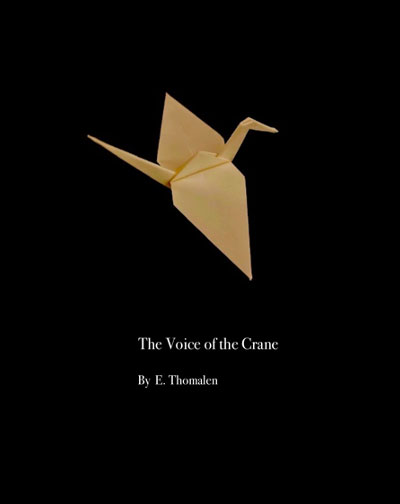 In prose and poetry this play dramatizes the conclusion of World War II. It is a meditation in dramatic form on the madness and tragedy of war.

The play opens with an elegy about Nagasaki on August 9, 1945, after the atomic bomb blast. The play ends with a requiem for children lost in the devastation. The second act portrays the story of the American experience, how an unprepared president had to make a decision about a weapon of unimaginable power. The third act relates the agony of the Japanese government having to face the loss of the war and the necessity to negotiate an end to it. By then, Japan was unable to feed itself, but in thrall to a military with delusional ideas. It required the Emperor, himself, to intercede.